Nathan Haas, along with his brother, Bridger Haas were youth mentors for the Miracles on Ice summer camps in 2011 and 2012. The weeks he spent working with the young children who attended the camps, whether teaching hockey and skating skills, teamwork, or educational tutoring; impacted Nathan as much as it did the camp attendees he mentored.  He had a bond with the children he tutored, became their friend, and cared for their well-being beyond the ice.

Being part of a hockey team and the bonds that it created was what made Nathan the happiest.  Thank you for considering a donation in Nathan’s memory to such a worthwhile program that meant so much to him. 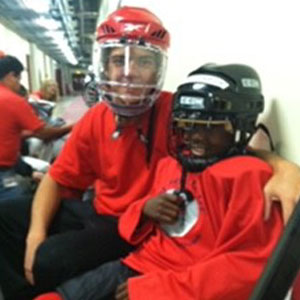 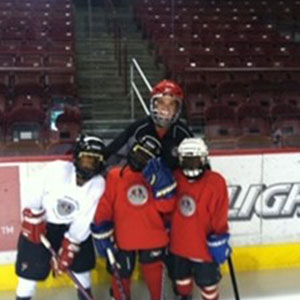 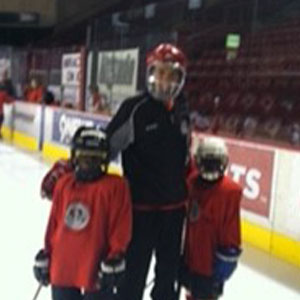 If you are interested in making a donation to the Nathan Haas Memorial Fund please use the PayPal button below. Any amount of donation is appreciated.